We’ve all been there. That horrible slump felt in the body, following the excitement and anticipation of END_OF_DOCUMENT_TOKEN_TO_BE_REPLACED

There’s a story I remember from my childhood that’s part of my family culture. I don’t know where END_OF_DOCUMENT_TOKEN_TO_BE_REPLACED

Are learning styles out of vogue now? I’m certainly witnessing a lot of muttering and foot-shuffling and END_OF_DOCUMENT_TOKEN_TO_BE_REPLACED

One simple question tells you everything you need to know. If I were to ask you how END_OF_DOCUMENT_TOKEN_TO_BE_REPLACED

How bad is your memory exactly? Do you need to be Brain of Britain to pass your END_OF_DOCUMENT_TOKEN_TO_BE_REPLACED

Is your ‘being’ well? Well-being seems to be all the rage these days. We all need it, END_OF_DOCUMENT_TOKEN_TO_BE_REPLACED

Do you know what makes you feel better? Everyone needs a way to make themselves feel better; END_OF_DOCUMENT_TOKEN_TO_BE_REPLACED

Here’s what you need to know about the Link Method If you’ve ever had a spontaneous thought, END_OF_DOCUMENT_TOKEN_TO_BE_REPLACED

Wanna boost your IQ? If you or people you love are taking exams and feeling overwhelmed by END_OF_DOCUMENT_TOKEN_TO_BE_REPLACED

Richard Bandler (co-founder of NLP) famously asks, “How much happiness can you stand?” How would you answer END_OF_DOCUMENT_TOKEN_TO_BE_REPLACED

Did you know that if you write less, you’ll remember more? Well, it’s true! In fact, some END_OF_DOCUMENT_TOKEN_TO_BE_REPLACED 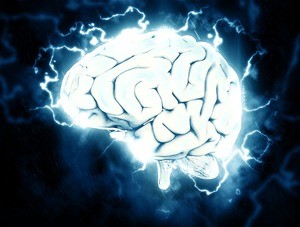 It’s Brain Awareness Week, this week. Are you, like me, wondering why we need to dedicate a END_OF_DOCUMENT_TOKEN_TO_BE_REPLACED

Want to understand yourself and others better?

Ever asked yourself, why do they do that?

Thanks to Tanya Ces Maneiro and Vanessa Hunt for flagging up a very useful video about what drives our behaviour.

Maybe we can all get along

OK! Back to the plot… 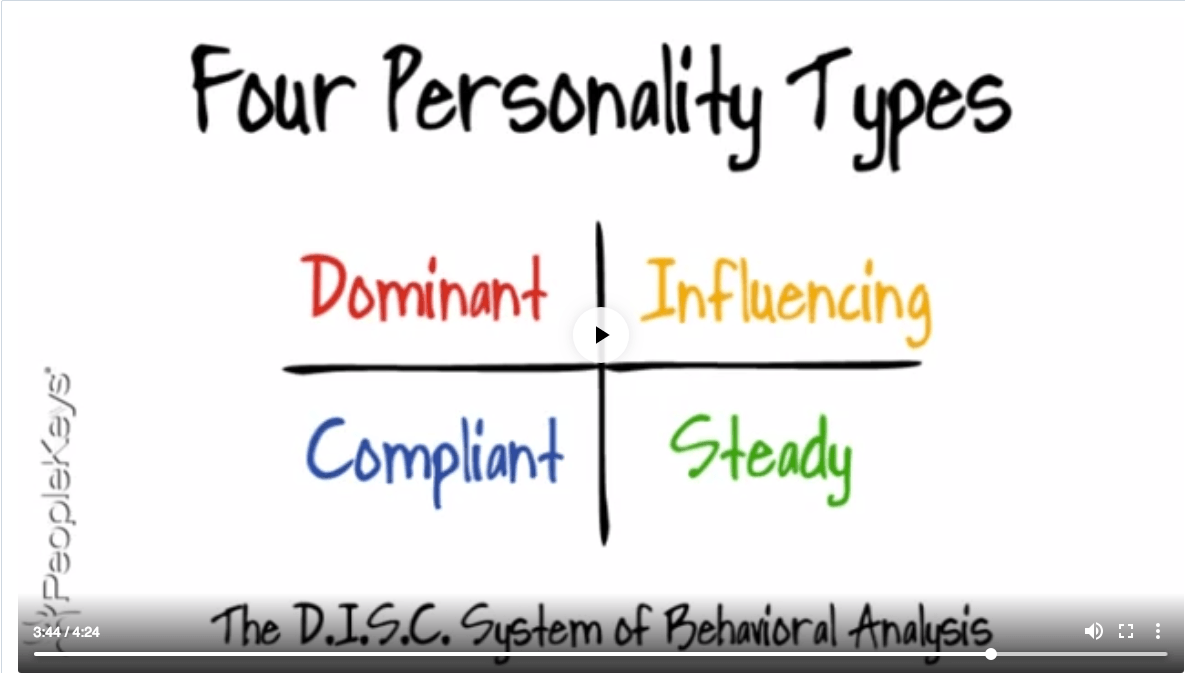 When we wake up to what drives our behaviour, not to mention the behaviour of others, it means that we have the opportunity to make changes…

If we want to.

After all, there’s nothing wrong with any of the four personality types in this video.

Quite the contrary! We need to be fearful of danger in order to stay safe.

We are hardwired to be accepted and to belong. We are still physiologically, pretty much the same as we were 10,000 years ago when we lived in caves. Making it a priority to get along with the others in said cave was a lifesaver. Then, as now, your unconscious mind keeping its eye open for signs of danger keeps us alive.

All four of these fears are still useful today. 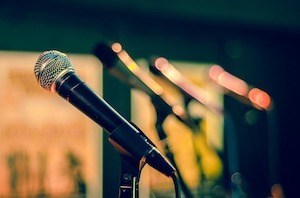 The presenter in the video talks about needing to be liked. That’s such a strong driver that no doubt he has developed a robust skill set designed to ensure that he is never rejected, because for him, rejection is his worst fear.

However, there are many situations, for example, when presenting to an audience as he is doing here, that those skills he has developed to make people like him, means that he is probably a very successful presenter.

Conversely, as he also tells us, there are situations where his preoccupation with being liked, is detrimental to his marriage… the most important relationship of all.

But because he understands what drove his behaviour in the example he gave us, he can catch himself next time and focus instead on other priorities and values… in this case, his wife.

But if he never woke up to that automatic mechanism pushing him into that particular behaviour in the first place, he would always be a victim of it.

It would have him instead of him have it.

Now he has a choice.

Where do you need more choice?

And here’s Seth Godin on the subject of fear