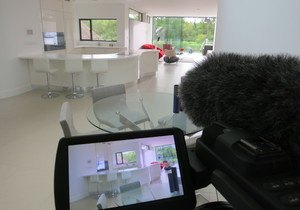 My ghast has been flabbered by this latest, ahem… development. (Like what I did there?) 🙂

Can’t say too much at this stage, as the GD team like to save it all for Ron.

But, you know our house-build was featured on Grand Designs. Well, they’re back! There are going to be some special one-off programmes, that have to be in the bag, signed sealed and delivered to Channel 4 by May. So perhaps they’ll be aired soon after? 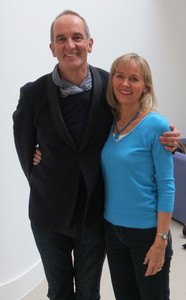 All seems a bit of a rush to me, but apparently, ‘this is how we roll’!!

And of course, when I know more, I’ll let you know. Grand Designs is Channel 4’s most watched show. You probably know that it’s syndicated across the world. Several of our friends have even reported watching our episode flying over the Atlantic, on the back of the seat in front!

When we accidentally come across it on TV, we turn over to the other side! We’ve already gone through the stress of building for real – there’s no incentive to put ourselves through it again!

One thing we struggled with was the rate at which the design questions kept coming. What colour, what shape, size, texture. Aargh! It was so hard to imagine what the various options would look like, and it got to the point where we felt consistently overwhelmed… “Aaargh! I don’t know. My brain’s full!”

Of course, the process was exciting and interesting, but there’s only so much anyone can cope with before reaching capacity. And I was still running my business and Nige had just launched the data centre in Bracknell.

Phew! Honestly, we were utterly exhausted by the end. It took many, many months to begin to feel ourselves again. 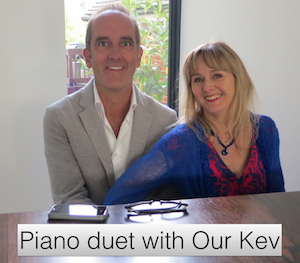 But we’ve all been there, haven’t we? Is there anyone who doesn’t know what it feels like to try to keep up with information and decisions coming too fast to think straight?

The brain copes really well in some circumstances, and less well in others. Take studying for exams and writing revision notes. Just like feeling overwhelmed with information, if you write too much stuff on a page of notes, your brain will really struggle to remember it later, no matter how hard you’ve worked on it.

Knowing what to do instead, to help your brain do what it does best, means having an effective strategy.

What does watching a reality show say about you?